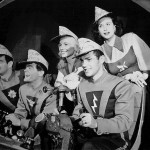 Actually Happening 71: Why Are We So Itchy?

This week it’s trolleys (not from Mr. Rogers), space patrol (the tv show), archaeologists vs. physicists, and the darkest secrets of itching. Boy are they dark.

Not Actually Happening 28: The Praedestinatio of St. Mark

How to steal a saint in five unsurprisingly convoluted steps, as recorded in golden mosaics in Venice, and explained by art historian Letha Ch’ien.

This week: short wars, crowdfunding radioactive substances, and the strange origins of the phrase “Bunga Bunga.” 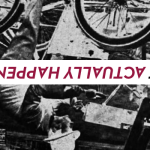 This week it’s all about fake epics, fake things about epics, and solid snake. For some reason. 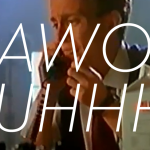 This week Aaron Burr gets mispronounced, Russian peasants stop sleeping in their own ovens, and Steven has all the anxiety dreams at once. 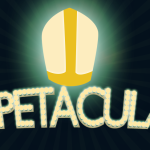 This week we take on the first papal resignation in almost 600 years, by using a Google+ Hangout to do out breaking news coverage. The audio is kinda ropey, but we got an actual expert! Renaissance historian Ada Palmer joined… 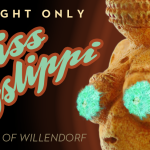 This week we put pasties on the Woman of Willendorf, send Robocop to Florence, and take Oliver Wendell Holmes’ lunch money.